Your HOLIDAY SOR-BAY: The Making of A Charlie Brown Christmas 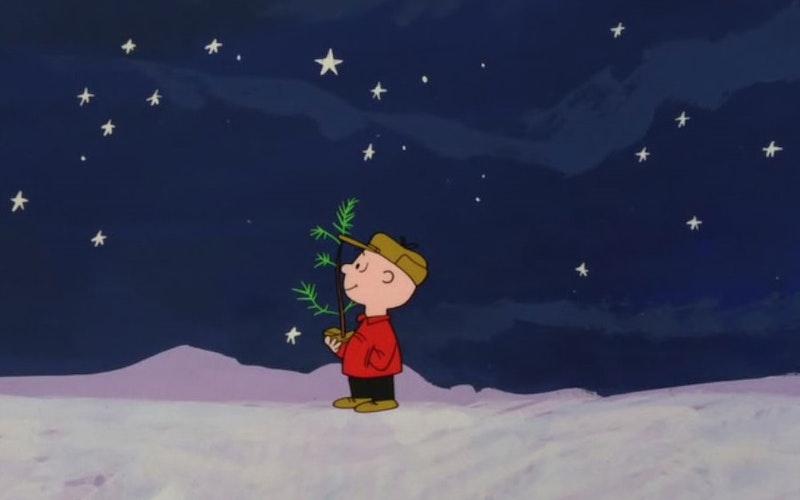 >
December 9, 1965
A Charlie Brown Christmas is the first of many prime-time animated TV specials based upon the comic strip Peanuts, by Charles M. Schulz aired for the first time.
It was produced and directed by former Warner Bros. and UPA animator Bill Meléndez, who also supplied the voice for the character of Snoopy. Initially sponsored by Coca-Cola, the special aired on CBS from its debut in 1965 through 2000, and has aired on ABC since 2001. For many years it aired only annually, but is now telecast at least twice during the Christmas season. The special has been honored with both an Emmy and Peabody award.
A Charlie Brown Christmas is also one of CBS's most successful specials, airing annually more times on that network than even MGM's classic motion picture The Wizard of Oz. Oz was shown thirty-one times on CBS, but not consecutively; between 1968 and 1976, NBC aired the 1939 film.
For the first time in nearly six decades, the Charlie Brown holiday specials will not be broadcast on television. Instead, the Peanuts are heading to Apple TV+.

Your HOLIDAY SOR-BAY: John Lennon - Happy Christmas War Is Over

John Lennon, is murdered by a deranged fan in front of his New York apartment building. Lennon was born in 1940 in Liverpool, England. As a boy, Lennon lived with his aunt after his father left the family. Lennon attended Quarry Bank High School, from which he derived the name for his first band, the Quarrymen, formed in 1955. In 1956, he met Paul McCartney, who joined the band, and the two began writing songs together. George Harrison joined the band in 1957, and the three played together under several different names and with varying members until 1960, when they adopted the name the Beatles.

The band toured German beerhouses in 1961 and debuted later that year at the Cavern Club in Liverpool, where they gave more than 300 performances during the next two years. Drummer Ringo Starr joined the group in 1962. The group scored several U.K. hits in 1963, launching the "Beatlemania" tidal wave that hit the United States in 1964. In a little more than 10 years, the group transformed rock and roll, scoring 20 No. 1 hits on the Billboard pop charts, more than any group in history. The group's records spent a total of 59 weeks topping the charts between 1964 and 1970.

Lennon divorced his first wife, Cynthia Lennon, the mother of his son Julian, and married artist Yoko Ono in 1969. With Ono, he released the album Two Virgins in 1968. He became more involved in liberal political causes and pursued projects with Ono. In 1970, McCartney announced that the Beatles had broken up. Lennon released his first solo album, Imagine, in 1971, and it rose to No. 1 on the charts. During the next few years, he released projects with Ono as well as his own solo albums, including chart-topper Walls and Bridges (1974). He gave his last public performance in 1974 and released his last solo album, Rock 'n' Roll, the following year. In 1975, Lennon and Ono had a son, Sean, and in 1980 the couple released their album Double Fantasy, which topped the charts and included the No. 1 single "(Just Like) Starting Over."

TV History
December 6, 1964
Rudolph the Red–Nosed Reindeer the long-running Christmas television special produced in stop motion animation by Rankin/Bass first aired on the NBC television network. The show was sponsored by General Electric under the umbrella title of The General Electric Fantasy Hour.
The special is based on the song by Johnny Marks, which was in turn taken from the 1939 poem of the same title written by Marks' brother-in-law, Robert L. May. Since 1972, the special has aired over CBS, which unveiled a high-definition, digitally remastered version in 2005. As with A Charlie Brown Christmas and How the Grinch Stole Christmas, Rudolph no longer airs just once annually, but several times during the Christmas season. It has been telecast every year since 1964, making it the longest running Christmas TV special, and one of only four 1960s Christmas specials still being telecast (the others being A Charlie Brown Christmas, How the Grinch Stole Christmas, and Frosty the Snowman). And again, as with the Charlie Brown special, Rudolph has now been shown more than thirty-one times on CBS, although in this case, CBS was not Rudolph 's original network.

I never did go back to acting class. I was too busy working.

Kirstie Alley died on December 5, 2022, following a short battle with cancer at age 71.

Alley made her film debut in 1982 in Star Trek II: The Wrath of Khan, playing the Vulcan Starfleet officer Lieutenant Saavik, but chose not to reprise that role in the next two sequels, later saying she was offered less money than for Star Trek II. In the years following, she starred in a number of smaller films, including One More Chance, Blind Date and Runaway. In 1985, she starred in the ABC miniseries North and South. In 1987, Alley starred alongside Mark Harmon in the comedy film Summer School. The film was a box office success, grossing over $35 million in the United States.

Later in 1987, Alley joined the cast of NBC sitcom Cheers, replacing Shelley Long and remaining with the show until its eleventh and final season. In 1989, Alley starred with John Travolta in Look Who's Talking. The film grossed over $295 million worldwide. They then went on to make two other films centered on the same theme, Look Who's Talking Too and Look Who's Talking Now. After two Emmy Award nominations for her work on Cheers, in 1988 and 1990, she won the Emmy on her third nomination, in 1991.

Alley earned her second Emmy for the 1994 television film David's Mother. For her contributions to the film industry, Alley received a motion pictures star on the Hollywood Walk of Fame at 7000 Hollywood Boulevard in 1995.From 1997 to 2000, Alley played the title character in the NBC sitcom Veronica's Closet, as well as serving as executive producer on the show. She served as the spokesperson for Pier One from 2000 to 2004, and for Jenny Craig from 2004 to 2007.TV Land aired a sitcom that centered on Alley as a Broadway star and a new parent. It was titled Kirstie, and reunited her with former Cheers co-star Rhea Perlman and Seinfeld star Michael Richards. The series premiered on December 4, 2013, and ran for one season before it was canceled, five months after ending its freshman run.
In February 2011, Alley was announced as a contestant on Dancing with the Stars. She was partnered with Maksim Chmerkovskiy. She also took part in the 15th season of Dancing with the Stars. In 2022, Alley competed in season seven of The Masked Singer as "Baby Mammoth" of Team Cuddly. 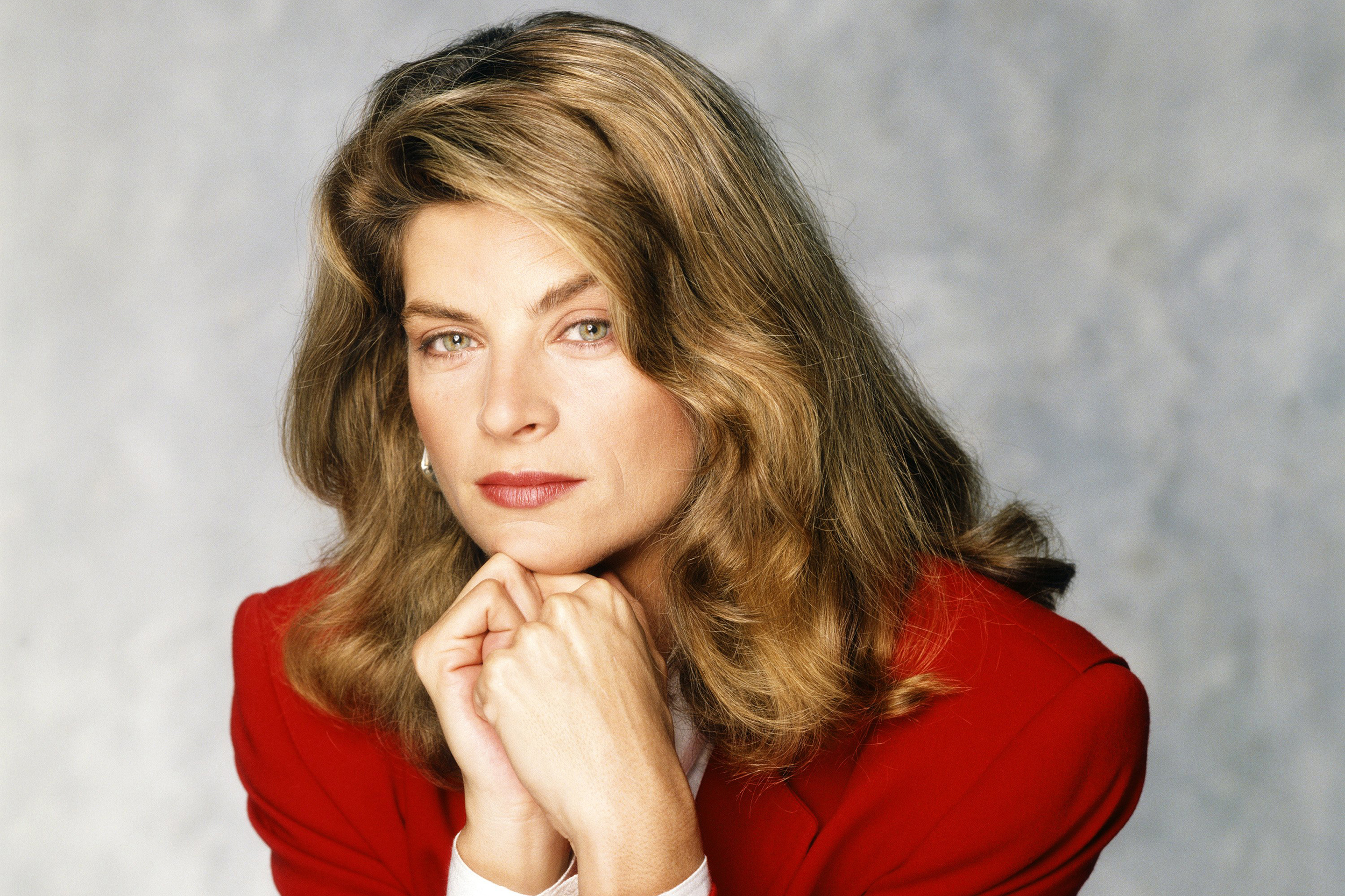 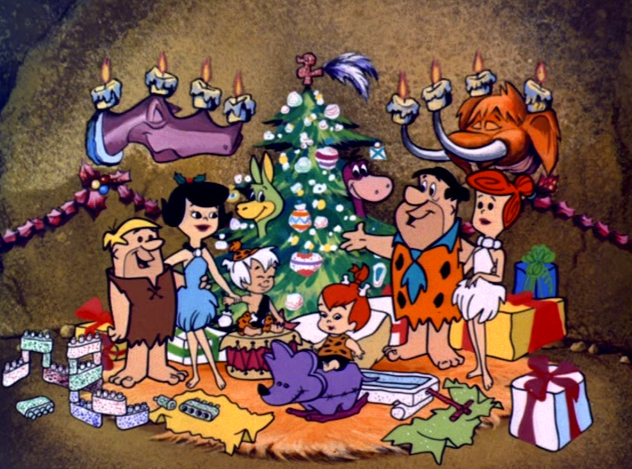 It's nothing short of an extraordinary show. When I got hired, I started thinking, 'Hmmm, I'm not really an actor. I wonder what I'm going to be doing?' It was interesting. I kept saying, 'Who am I supposed to be?' I told my wife, 'They're not going to pay me just for going in and being myself for 130 shows'. They did make me the music teacher. I come out of that background, and I'd taught music to kids before. Finally they said, 'We don't want you to be anybody but yourself'. And that was pretty much true of anyone in the original cast and those they hired later.
-Bob McGrath

Bob McGrath was born on June 13, 1932 in Ottawa, Illinois. He was named for Irish patriot Robert Emmet. As a child, he would sing for his family while his mother would play the piano. His mother enrolled him in the Roxy Theater’s Amateur Program, where he came in second place. He graduated from Marquette High School.McGrath graduated from University of Michigan in 1954 where he was in School of Music. While attending Michigan, he was a member of the University of Michigan Men's Glee Club and of the fraternity of Phi Gamma Delta, where during fraternity events, he washed dishes while fraternity brother David Connell waited tables, a connection which Connell would use when casting began for Sesame Street. After graduating, he was inducted in to the U.S. Army, where he spent 2 years in Germany, booking and performing for the Seventh Army Symphony Orchestra.McGrath obtained a Master of Music degree in Voice, from Manhattan School of Music in 1959.

McGrath worked with Mitch Miller and was the featured tenor on Miller's NBC-TV television singalong series Sing Along with Mitch for four seasons from 1960 to 1964. He was a singer on the Walt Kelly album Songs of the Pogo.

In the mid-1960s, McGrath became a well-known recording artist in Japan, releasing a series of successful albums of Irish and other folk songs and ballads sung in Japanese. This aspect of his career was the basis of his "secret" when he appeared on the game shows To Tell the Truth in 1966 and I've Got a Secret in 1967. From 1969 to 2016, McGrath was a regular cast member on Sesame Street, playing the character of Bob Johnson.

Along with series matriarch Susan Robinson, played by Loretta Long, McGrath had been one of the two longest-lasting human characters on the series since the show's debut. A Noggin segment proclaimed the four decades of Bob when promoting Sesame Street on that network. In July 2016, Sesame Workshop announced that McGrath would not return to the show for its 47th season because it would be re-tooling the series, but the company did say that McGrath would continue to represent the Workshop at public events. Sesame Workshop later announced that there would be talks to bring him back. Sesame Workshop said that he would still represent Sesame Street. Although McGrath had not been in any new material since season 45, he subsequently appeared in online videos for the show. He also returned for the 2019 TV special Sesame Street's 50th Anniversary Celebration.

For 38 years, McGrath was a regular fixture on Telemiracle, a telethon broadcast annually on CTV outlets in the Canadian province of Saskatchewan. 2015 was his final regular appearance at Telemiracle, where performers at the show paid tribute to him. He returned for a special appearance in 2018. On March 3, 2006, he was awarded the Commemorative Medal for the Centennial of Saskatchewan for this work by the Lieutenant Governor of Saskatchewan, Lynda Haverstock. He was given the Saskatchewan Distinguished Service Award in 2013 by the Premier of Saskatchewan, Brad Wall.

In 1995, he was awarded a grant from the Foundation for Contemporary Arts Grants to Artists Award.

McGrath's Sing Me a Story was nominated for the 7th Annual Independent Music Awards for children's album of the year.

On April 10, 2010, he was the first recipient of the University of Michigan Men's Glee Club Lifetime Achievement Award. McGrath also served as master of ceremonies at the Glee Club's 150th anniversary celebration weekend. 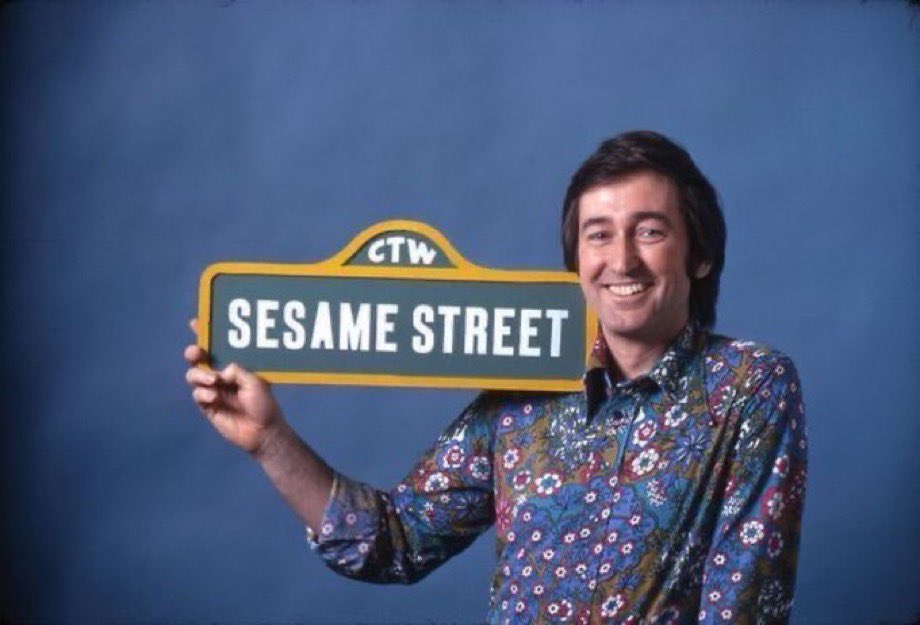 Posted by Tony Figueroa at 5:33 PM No comments: