Your HOLIDAY SOR-BAY: "2020: The Musical" Jimmy Fallon and Andrew Rannells Recap the Year with Broadway Songs 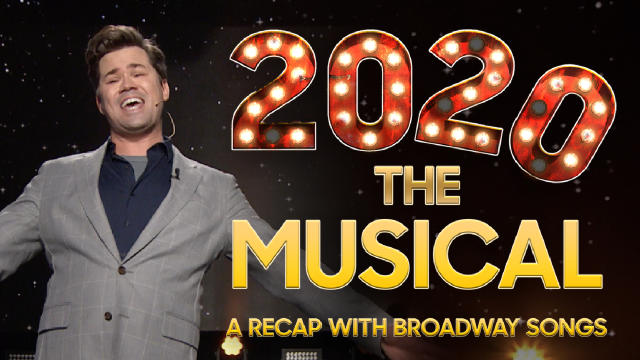 Here is a
"HOLIDAY SOR-BAY"

Your HOLIDAY SOR-BAY: "What Are You Doing New Years Eve?"

What Are You Doing New Years Eve?
by Zooey Deschanel and Joseph Gordon-Levitt


As a member of The Original Lockers along with Don "Campbellock" Campbell, Fred "Rerun" Berry and Toni Basil, Quiñones became one of the innovators of the dance style commonly known as locking. His best-known role was as Ozone in the 1984 hit cult film, Breakin', as well as in its sequel, Breakin' 2: Electric Boogaloo.[8]Quiñones also appeared in Rave - Dancing to a Different Beat, which he also directed. He made guest appearances on TV shows, including The Super Mario Bros. Super Show!, Married... with Children, Miami Vice, What's Happening!!, Saturday Night Live and Lawrence Leung's Choose Your Own Adventure. Quiñones was writing A Breakin’ Uprising. Besides acting and dancing work in film and television, Quiñones has served as a choreographer to many singers, such as Lionel Richie, Madonna, and Luther Vandross. He was a primary dancer and main choreographer for Madonna's Who's That Girl? Tour in 1987. He served as choreographer for Jamie Kennedy's MTV sitcom, Blowin' Up. He choreographed Three Six Mafia's performance on the 78th Academy Awards; the group won the Oscar for best original song for their song "It's Hard Out Here for a Pimp". He was featured in the music video for Chaka Khan's 1984 song "I Feel for You"

Posted by Tony Figueroa at 4:37 PM No comments:

I have been resonating with young boys for 50 years, [But] it was wholesome and not risque. So mom and dad didn’t care what you watched. And I think we raised a good generation because of that… I’ve had soldiers tell me, ‘I carried your picture in my helmet.’ I had families say, ‘The only way we ever got along was when we were watching your show.’ It had an impact that was far more than just 30 minutes.
– Dawn Wells
Dawn Wells died today at the age of 82 in Los Angeles, due to COVID-19 complications.

In 1959, Wells was crowned Miss Nevada and represented her state in the Miss America 1960 pageant in Atlantic City, New Jersey.

and The New Interns, and later starred with Michael Dante in the independent 1975 film Winterhawk, playing a Western settler kidnapped by a Native Ametican chief. Her other films include The Town That Dreaded Sundown, Return to Boggy Creek, Lover's Knot, Soulmates, Forever for Now, and Super Sucker. In fall 2011, she began filming Silent But Deadly (originally titled Hotel Arthritis),[4] a comedy horror film released in 2012.

Following Gilligan's Island, Wells embarked on a theater career, appearing in nearly one hundred theatrical productions as of July 2009. She spent the majority of the 1970s, and 1980s, touring in musical theater productions. She also had a one-woman show at the MGM Grand Hotel and Casino in Las Vegas in 1985.

In 1993, Wells published Mary Ann's Gilligan's Island Cookbook with co-writers Ken Beck and Jim Clark, including a foreword by Bob Denver. She was close to Alan Hale Jr., who played The Skipper on Gilligan's Island, even after the series completed its run, and he contributed a family recipe ("Kansas Chicken and Dumplings") to her cookbook. Hale's character was the inspiration behind such concoctions as Skipper's Coconut Pie, Skipper's Navy Bean Soup, and Skipper's Goodbye Ribeye, and he is depicted as Skipper Jonas Grumby in numerous photographs throughout the book. She said in a 2014 interview with GoErie.com, "Alan could not have been kinder to a young actress. He was a real peach."

In 2005, Wells consigned for sale her original gingham blouse and shorts ensemble from her signature role. Beverly Hills auction house Profiles in History sold it for $20,700.

In 2014, Wells released What Would Mary Ann Do? A Guide to Life, which she co-wrote with Steve Stinson. The book was released to coincide with the 50th anniversary of Gilligan's Island.

In May 2016, Wells was named Marketing Ambassador to MeTV Network. In January 2019, she promoted the Gilligan's Island television series on the MeTV television network.

Wells lent her support to the Denver Foundation, a West Virginia charity chaired by Dreama Denver, widow of Wells' Gilligan’s Island co-star Bob Denver. In November 2009, she appeared at the Denver Foundation's Christmas Wish Celebrity Auction, helping to raise funds for the disabled and disadvantaged in West Virginia.For several years, Wells operated a business, Wishing Wells Collections, making clothing for people with limited mobility. She was the founder of the Idaho Film and Television Institute, a not-for-profit educational organization with "a vision of education, technical training and economic development in Southeastern Idaho." She organized Spud Fest, a regional annual family movie festival, and was a spokeswoman for Idaho Potatoes.

Posted by Tony Figueroa at 4:10 PM No comments: 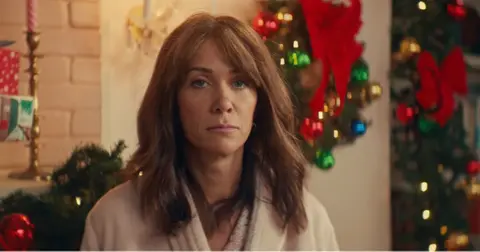 Posted by Tony Figueroa at 9:19 AM No comments: 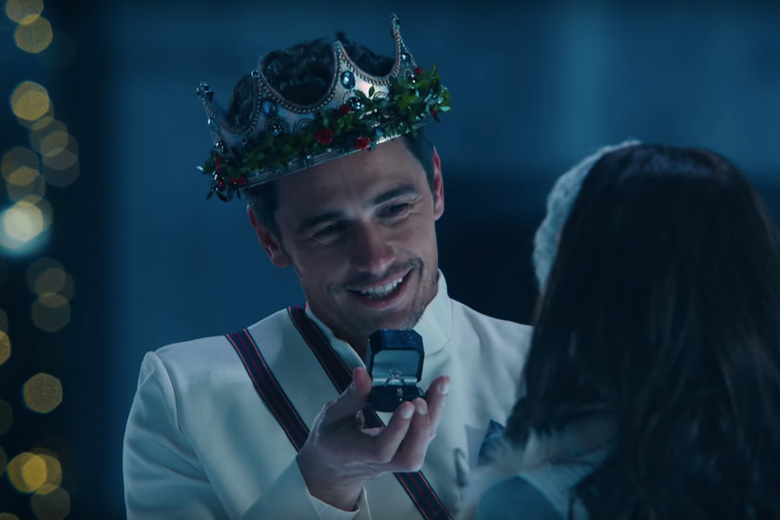 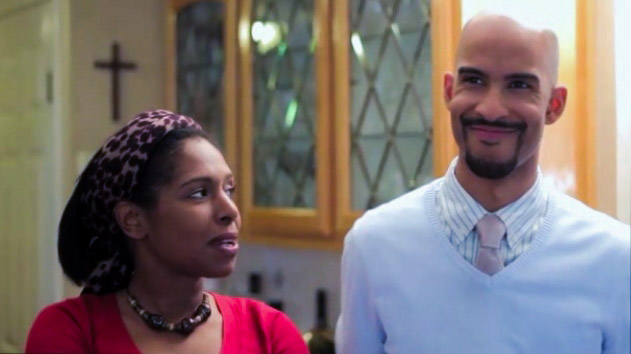 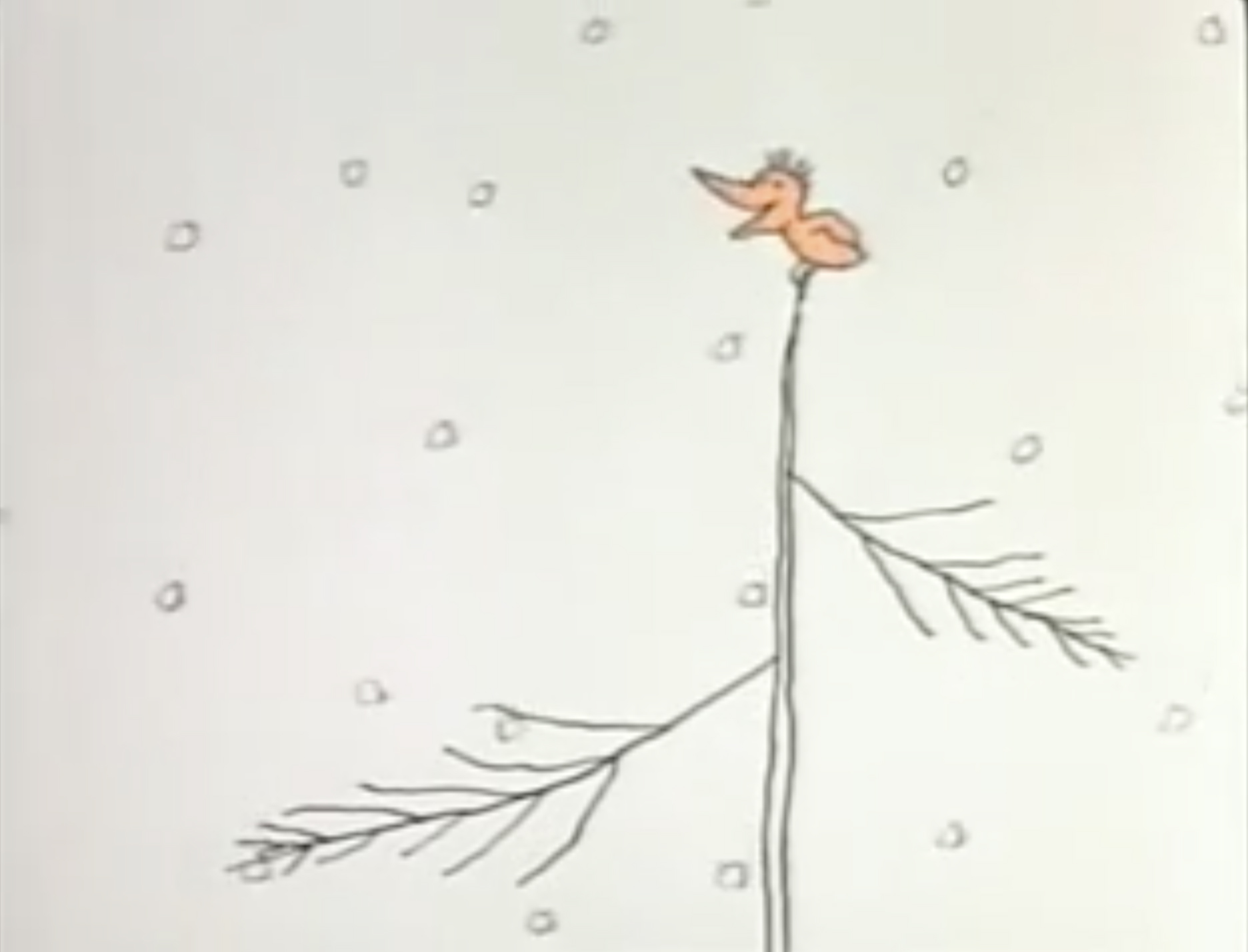 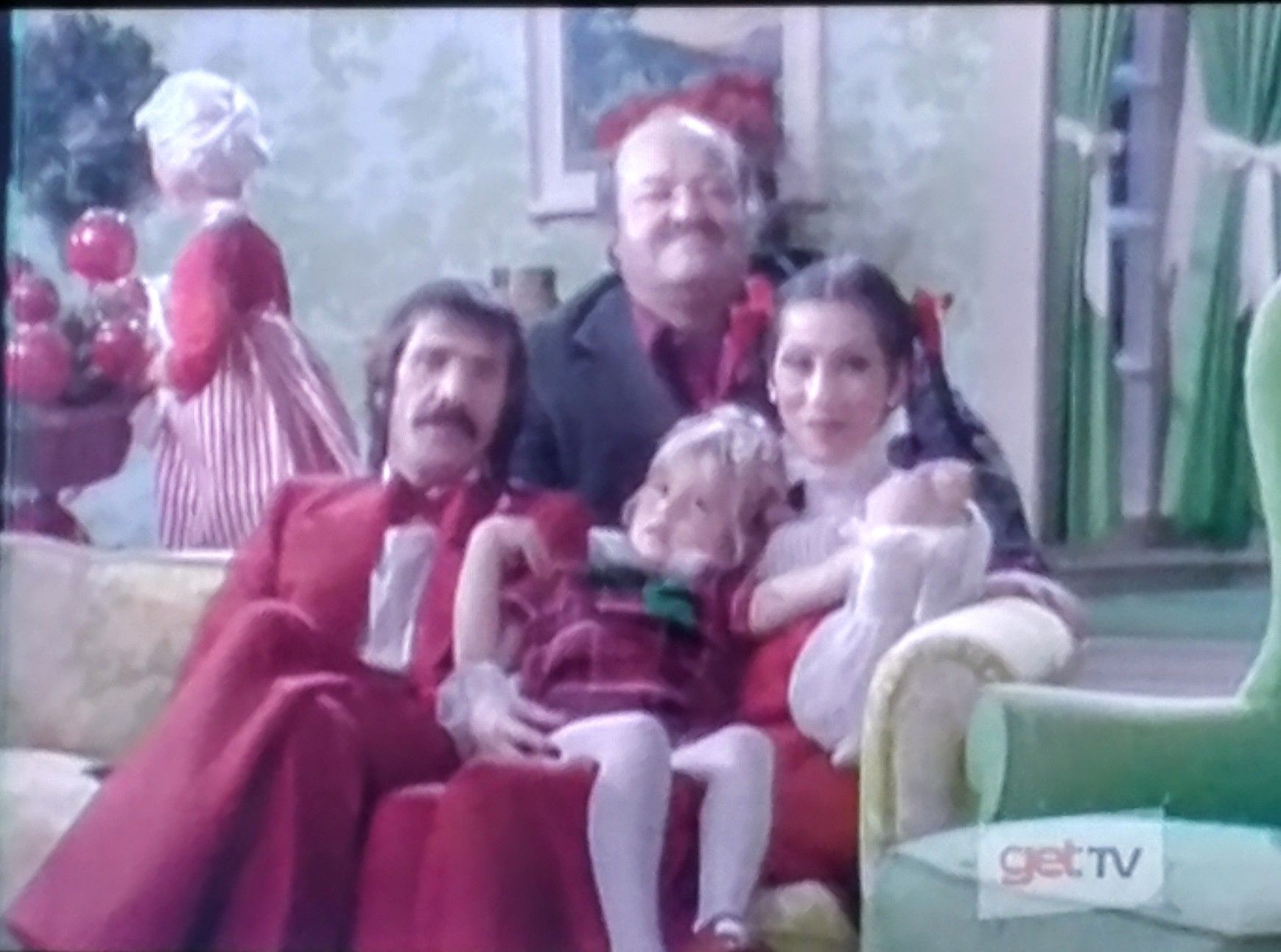 William Conrad does a reading of "One Solitary Life."