Here is a "HOLIDAY SOR-BAY" that we could use to artificially stimulate our festive spirit as we look forward to 2013.

As we say goodbye to 2012 I wanted to take a moment to reflect on a couple of things for the New Year.

"We're going to have to come together and take meaningful action to prevent more tragedies like this, regardless of the politics."
President Barack Obama

2012 ended on a shocking note when on December 14th a gunman fatally shot twenty children and six adult staff members and wounded two others at Sandy Hook Elementary School in Newtown, Connecticut. Before driving to the school, the gunman also shot and killed his mother at their home. After killing the students and staff members, the gunman committed suicide by shooting himself in the head.


We have seen this over and over again but this time I am optimistic that 2013 will bring positive change to our gun control problem. A day has not gone by where I have not talked to friends about Sandy Hook Elementary School. The conversations have been both in person and in social media. These conversations contained intelligence, compassion, pragmatism and perspective. These four ingredients are what will create the “meaningful action” that the president was talking about. Just like during the presidential debates, whenever a politician talk like a politician we the people used social media to call them out on their B.S.. As long as the conversation continues (and we will have to do more than talk eventually) we can keep this topic on the front burner. 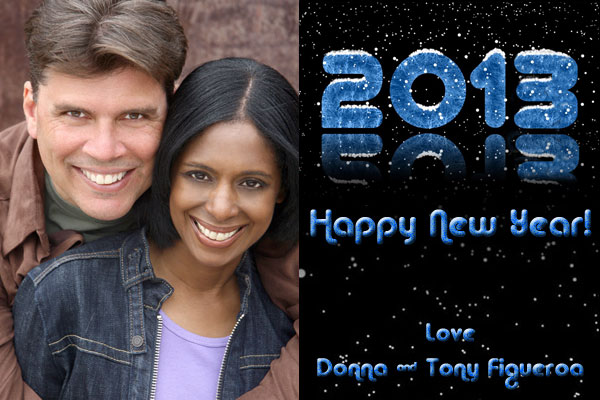 This Week in Television History: January 2013 PART I

As always, the further we go back in Hollywood history, the more that fact and legend become intertwined. It's hard to say where the truth really lies.

Novello has appeared as "Sarducci" on many television shows since then, including Married... with Children, Blossom, It's Garry Shandling's Show, Unhappily Ever After and Square Pegs.

January 5, 1998
Sonny Bono, Congressman and former half of the singing duo Sonny and Cher, is killed in a skiing accident. Born in 1935, Bono rose to fame in the early 1970s as the straight man to his wife in “The Sonny and Cher Show.” As a signer and songwriter he received ten gold records during his career but his biggest hit was undoubtedly 1965’s ”I Got You Babe.”

He entered the political world in 1988 when he was elected mayor of Palm Springs. He was elected to Congress in 1994 as a Republican. He was 62.

The short musical cartoons featured lessons in math, history, science, grammar, and more, with classics like "Conjunction Junction," "Interjections," and "The Preamble to the Constitution."